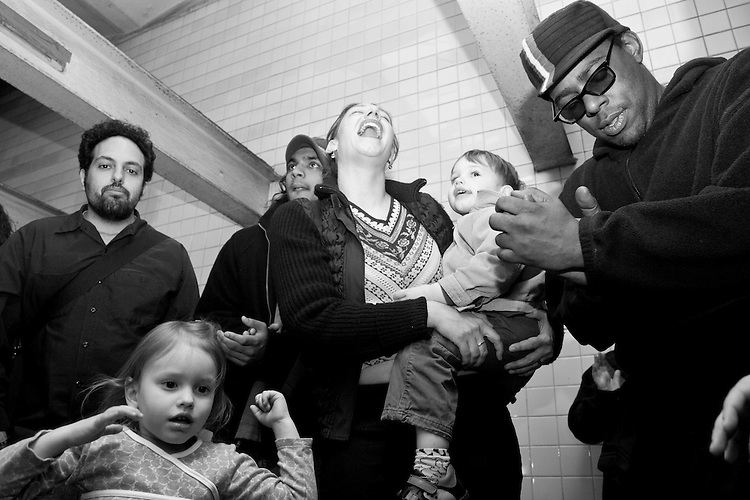 The Subway Series was started by Terry Lewis, aka Kid Lucky, owner of Beatboxer Entertainment, as a response to what he sees as the excess commercialism of hip hop and music in general.