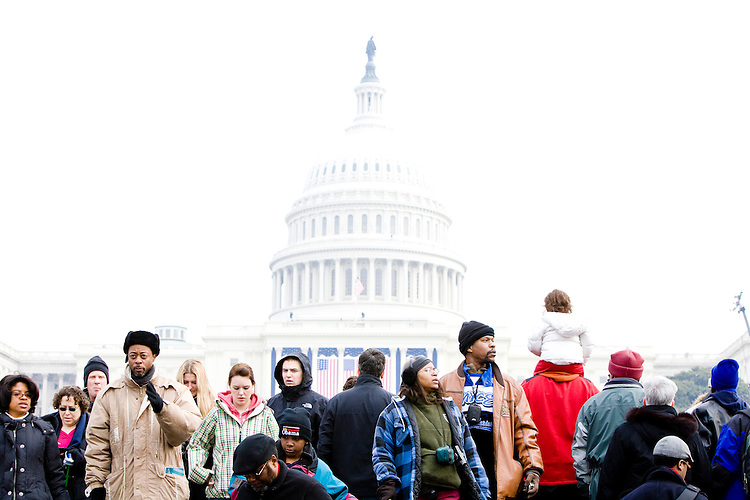 A kaleidoscope of citizenry tour the Capitol grounds in Washington D.C. on January 19th, 2009, where Barack Obama is set to be sworn in as the 44th President of the United States the following day.


View This Image's Galleries:
The Inauguration of Barack Obama